Located in the heart of Paris, the Hotel Bedford offers a unique charm and a welcoming warmth, components that make a family home. This hotel has the particularity of belonging to the Berrut family for more than a century and has always been managed by its owners.

By the end of the 19th century, Sylvain Berrut leaves Switzerland and starts a career in the hospitality industry. His courage, straight-forwardness and personal relations skills are well appreciated in Parisian and Londonian palaces, where he acquires solid professional knowledge.

In 1905, he becomes the General Manager of the Hotel Bedford and the current owner sells him the totality of the shares. At that time, the hotel counts only with 65 rooms. Just before World War I, he creates, with his Swiss friend and architect Charles-Henri Fivaz, the magnificent dining-room, where the glass roof, fountain and decor have been preserved in the original state. In 1914, Sylvain Berrut recruits himself with the French army and looses his life in combat in 1918.

He is succeeded by his son René Berrut, who manages the hotel. He undertakes the labour of improvement and modernization, which would finish in a 150-room hotel. During World War II, the Hotel Bedford was taken over by the German army. After these difficult years, René Berrut pledges to revive the hotel, which, little by little, resumes its activity. He also purchases a small neighbouring establishment, the Hotel de l’Arcade.

In 1970, his sons, Jean and Gérard Berrut, join him in the decision making process and, short after, succeed their father. They follow with a complete renovation of both hotels, keeping the warmth of the original layout. With the help of the renowned architect Gérard Gallet, theBedforddresses itself with a pleasant and refined decor, influenced by the owner’s interests in fine arts. Many canvasses by modern painters, such as Zoran Music, André Beaudin, Sam Szafran, Raoul Ubac, Rolf Iseli, Pierre Edouard, Maria Sepiol embellish the walls of the hotel. 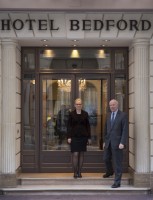 The Hotel Bedford has a long music-related tradition. Already in 1889, the last Emperor of Brazil, Don Pedro II, who lived at the hotel, used to welcome various artists, composers, painters and writers. Camille Saint-Saëns and Gabriel Fauré stayed at the Bedfordand, years later, the famous Brazilian composer Heitor Villa-Lobos stayed for long frequent visits. Numerous interpreters, such as the pianist Horsowski or the violonists Suk and Menuhin, were regular guests at the Bedford.

Today both hotels are a reference of quality in the Madeleine area. The Hotel de l’Arcade, totally renovated, expanded and, in 2008, opened the doors of its new Residence, with 7 elegantly decorated suites. The spirit of the Berrut family continues its legacy: Laetitia Brandariz-Berrut, Gérard Berrut’s daughter, graduate from theLausanne Hotel School (1998), is the first of her generation to join the management of the Bedford and the Arcade. 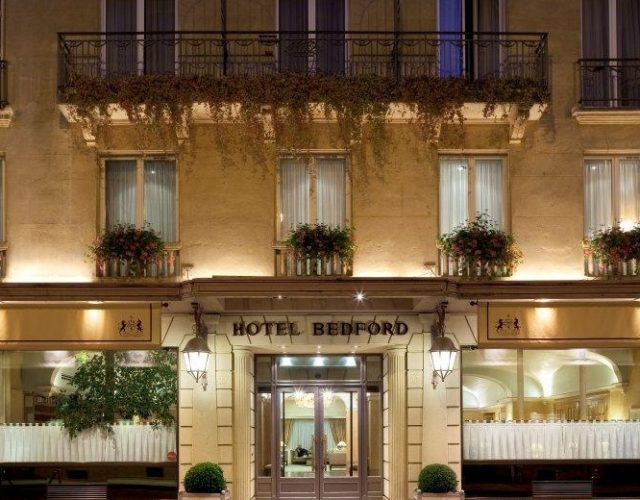 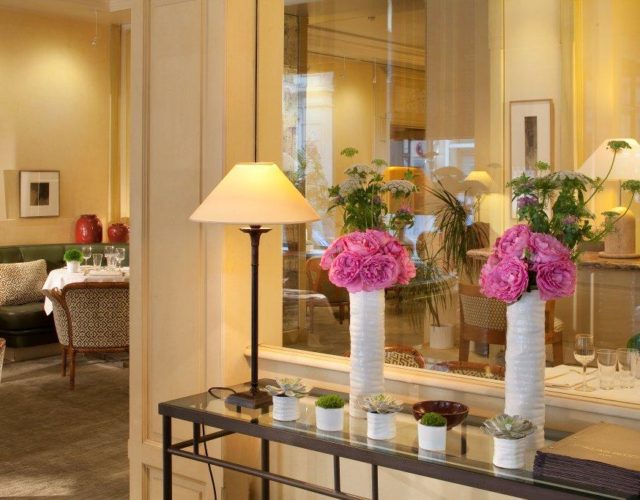 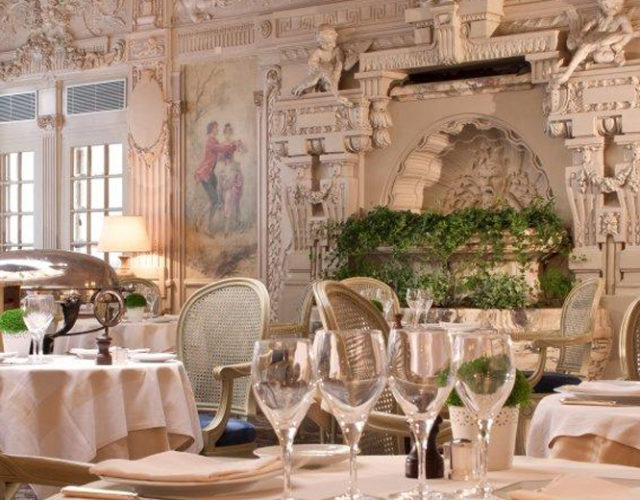 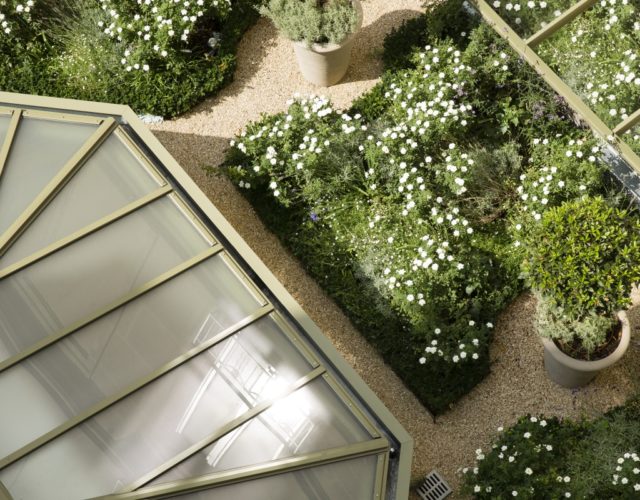 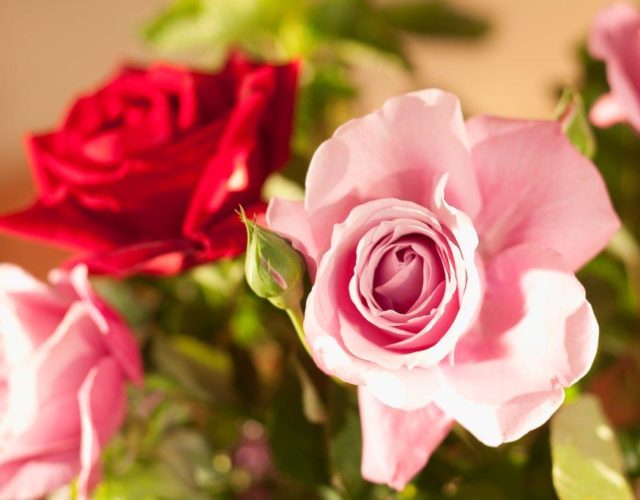 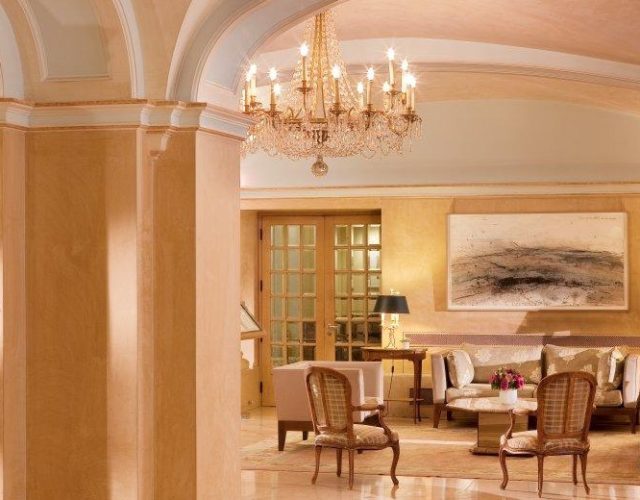